Despite the name translating to ‘little farm’, Rocinha is Brazil’s largest favela and is located between São Conrado and Gavea. Today, it is actually officially considered a neighbourhood yet old habits die hard and it is still referred to as a favela/. In comparison to simpler favelas found in the north zone of Rio and in other parts of Brazil, Rocinha has well-developed infrastructure and is sustained by hundreds of local businesses such as banks, pharmacies, shops, and even a local TV channel. The region was pacified in 2011 and is regarded as one of the safer favelas in Rio.

WHY WE LOVE ROCINHA?

Rocinha is an area of energy and discovery that is wrapped in a strong sense of community spirit. The warm, friendly residents and local commerce that caters for almost every need and whim quickly dispell any preconceptions that visitors may have. Rocinha confidently defies media portrayal of favelas by showing a society that has overcome adversity and replaced it with a wondrous cultural scene.

A favela tour is a great way to experience life in the favela and allows visitors to ask questions and remove any doubts or fears about the community there. They offer fascinating glimpses and nuggets of information about Rocinha.

Baile da Favorita is one of the best mainstream funk parties in Brazil and was founded in Rocinha. Nowadays, the party has taken off in other regions of Rio and the rest of the Brazil, yet the best Favorita parties take place on their home turf in Rocinha.

For a truly rewarding experience, volunteer at Rocinha. Favela Phoenix needs volunteers to teach the free English classes for local children and adults.

Just in front of Rocinha is São Conrado beach, a beautiful beach in Rio that is a serene escape from the crowds of Copacabana and offers one of the city’s best surfing spots. 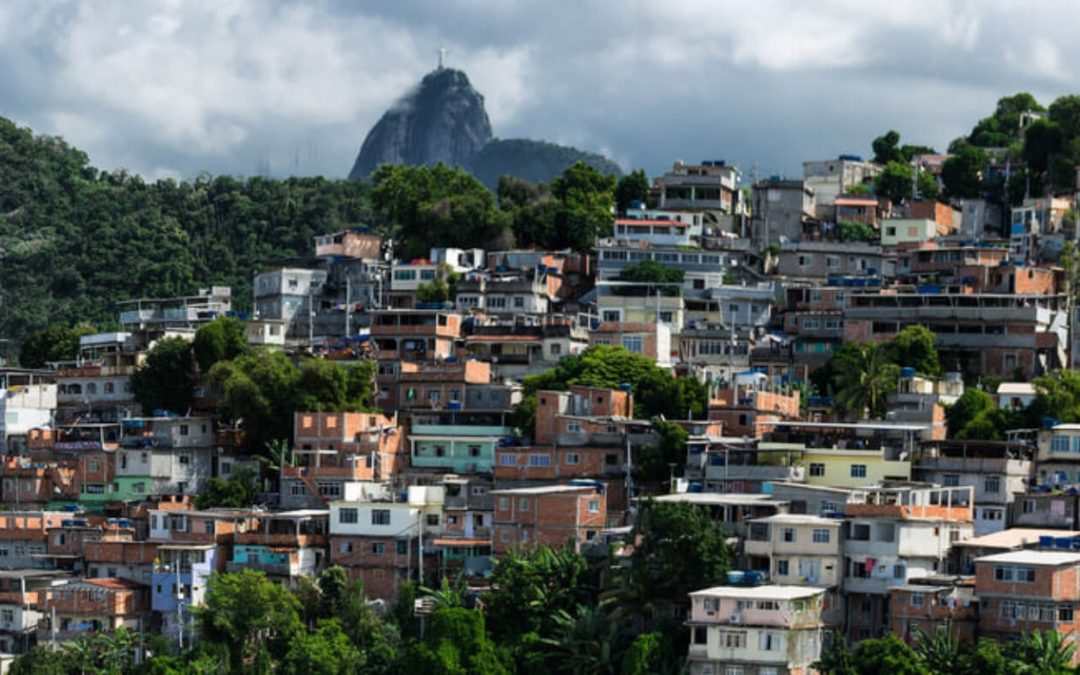 Caring for the community: Favela Tours in Rio

Favelas are an inescapable part of the Rio landscape, and are synonymous with the city itself. They sprawl up the sides of mountains and stretch out across the North Zone, colorful patchworks of buildings that twinkle haphazardly after the sun goes down. They first...